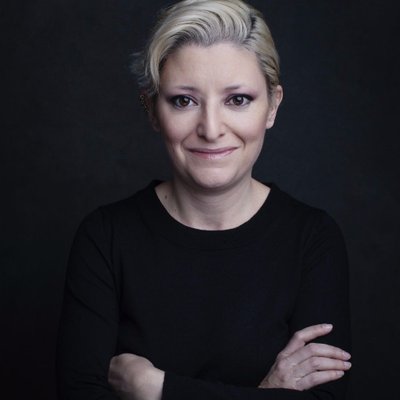 Entrepreneur and Journalist Elizabeth Spiers joins The Great Battlefield podcast to discuss founding both Gawker and Breaking Media before entering the world of progressive media strategy with her agency, The Insurrection. She also recounts being hired as editor in chief of The New York Observer by Jared Kushner - and shares her opinion of him. | Episode 162