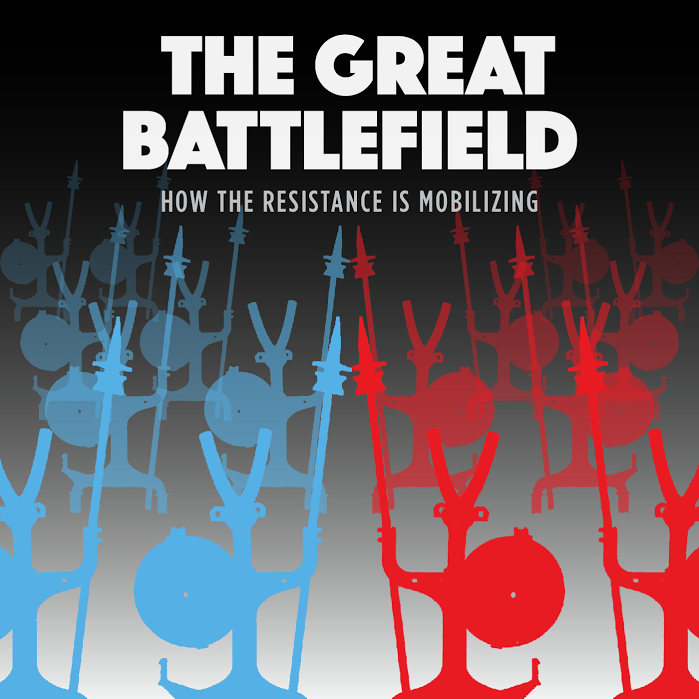 In part 5 of our midterm election postmortem series, we're discussing the digital and data efforts that contributed to Democratic victories. We're joined by ACRONYM founder Tara McGowan - who tells us about her organization's 10 million dollar "LEDGE" project, which helped raise name recognition among down-ballot candidates. We're then joined by the New Data Project's Mikey Dickerson to discuss his organization's app, Vote With Me, which was downloaded hundreds of thousands of times in the run up to the midterms. | Episode 229