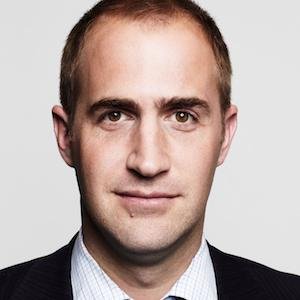 Michael Slaby joins The Great Battlefield podcast to discuss his unusual path to the position of CTO for Barack Obama's 2008 presidential campaign. He also chats about his approach to his work as the Head Of Mission of Timshel - a social-impact digital technology company which developed some tools utilized by Hillary Clinton's 2016 presidential campaign. | Episode 232