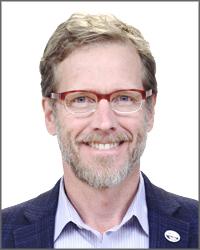 Joel Clement, now of Harvard and the Union of Concerned Scientists, joins The Great Battlefield podcast to discuss the Trump administration's purging of climate experts at the Department of the Interior. Joel, who was the department's head of policy, describes the unprecedented actions taken against senior executives, and why he chose to blow the whistle. | Episode 249